Castles and bogs in Ireland

One of the nice things about having finished work on the cottage is that we can spend time enjoying it and visiting interesting places rather than working through the to-do list. So Richard and I have set a new rule that each trip we will visit at least one new attraction and eat in a restaurant we haven’t been to before. On our recent visit we excelled ourselves: 2 castles, gardens and an ancient bog road.

Castletown House is the largest and earliest Palladian house in Ireland, located 20km from the centre of Dublin, near the village of Celbridge. It was built between 1722 and 1729 for William Conolly, Speaker of the Irish House of Commons and the wealthiest commoner in Ireland. The façade was almost certainly designed by the Italian architect, Alessandro Galilei, while the Irish architect Sir Edward Lovett Pearce added the wings.

William didn’t get much time to enjoy it. He died in 1729 and the Castletown estate was inherited by his nephew William James Conolly, MP for Ballyshannon. On William James’ death in 1754 it passed to his son Tom Conolly whose wife, Lady Louisa (great-granddaughter of Charles II of England and Louise de Keroualle), had the greatest influence on the look of the house and finished the interior design and decoration during the 1760s and 1770s. Lady Louisa had grown up in Carton House, a demesne to the north east of Castletown house. Much of the work on the interior was carried out to designs of William Chambers.

The house stayed in the hands of Connolly’s descendants until 1967 when Desmond Guinness bought it for £93,000 to save it from property developers. It became the flagship of the Irish Georgian Society, and was eventually handed over to the Office of Public Works. 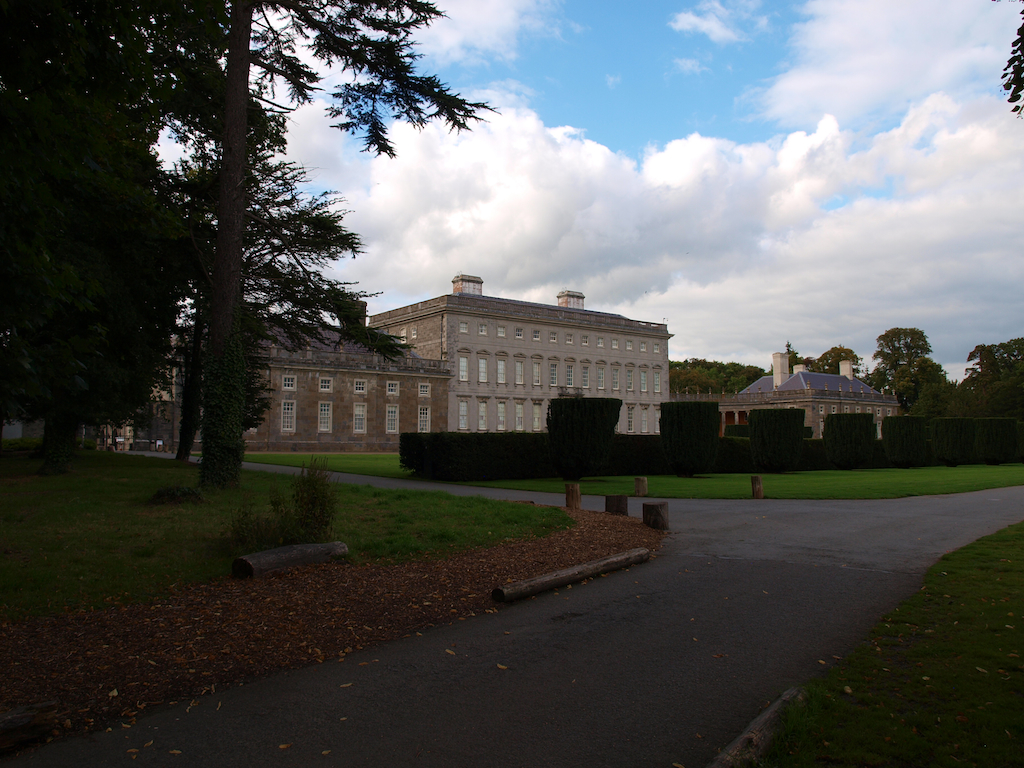 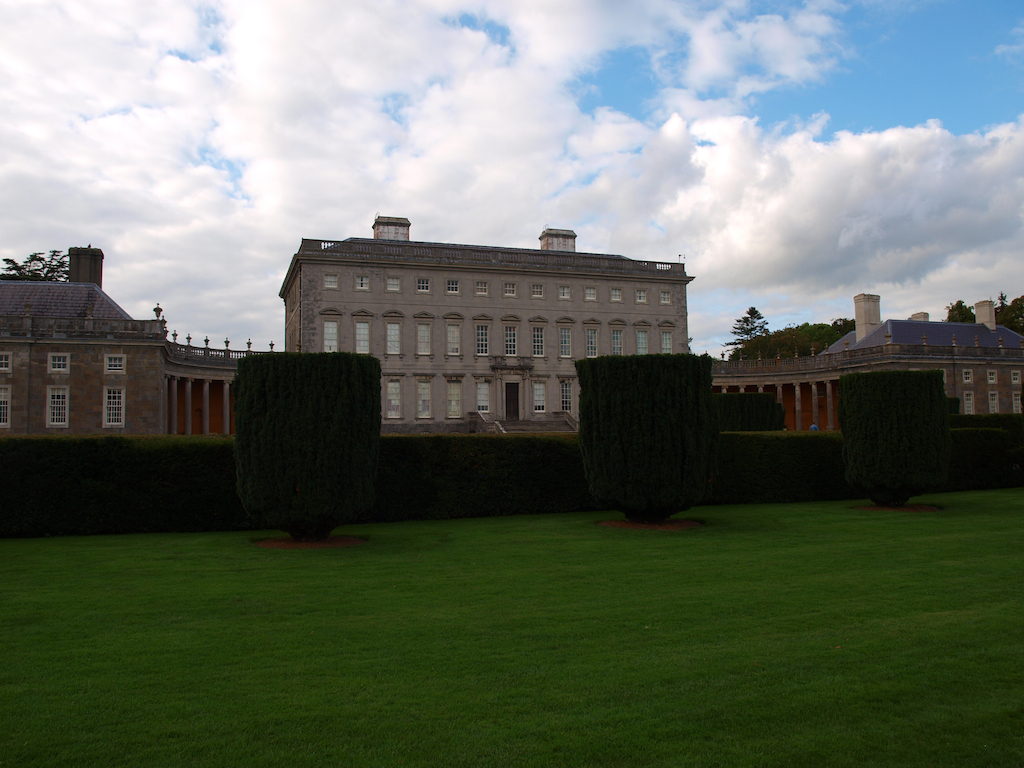 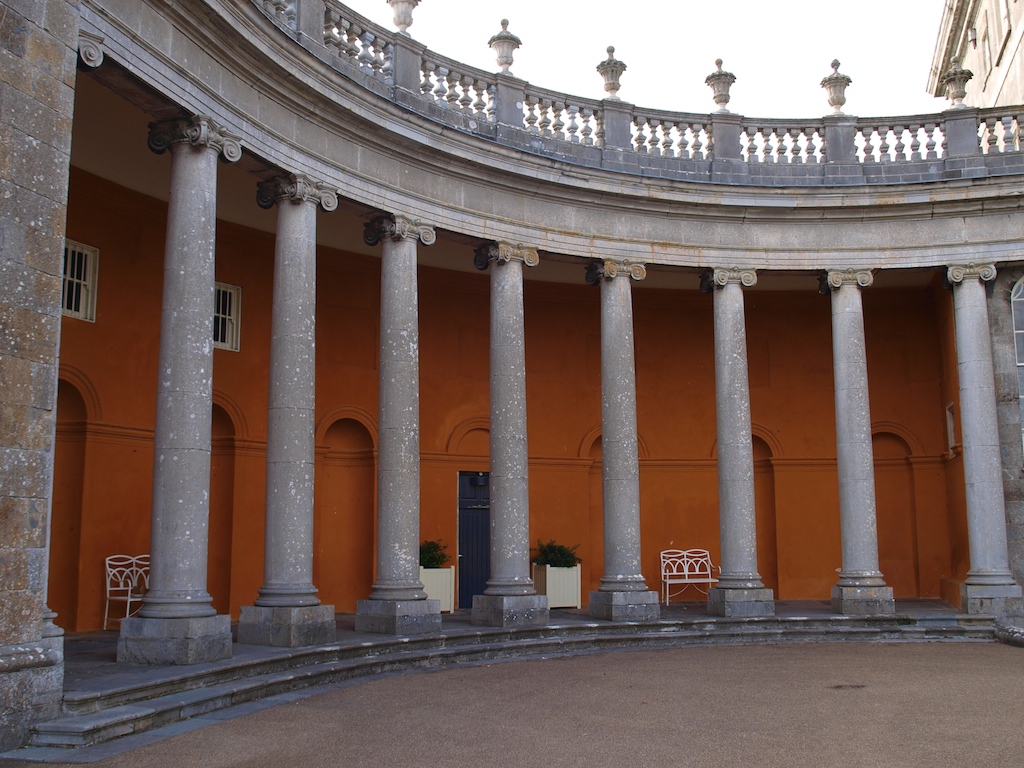 This magnificent cantilevered staircase is made from Portland stone and lies to the right of the entrance hall. 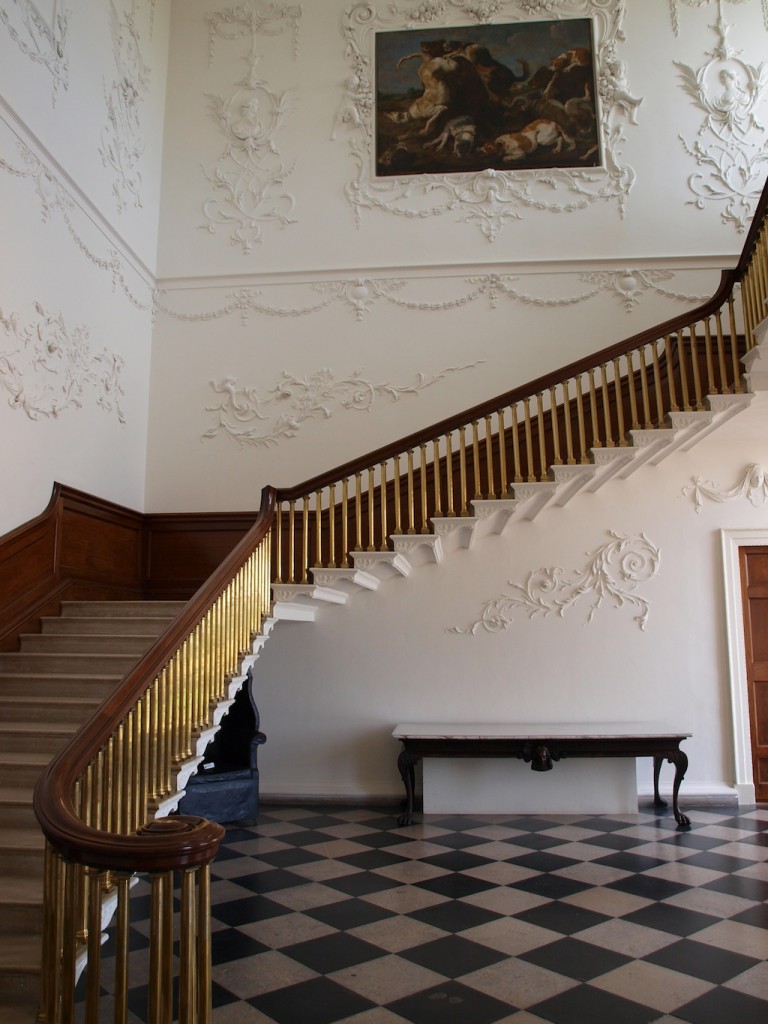 Lovely stucco work is a feature of the reception rooms. 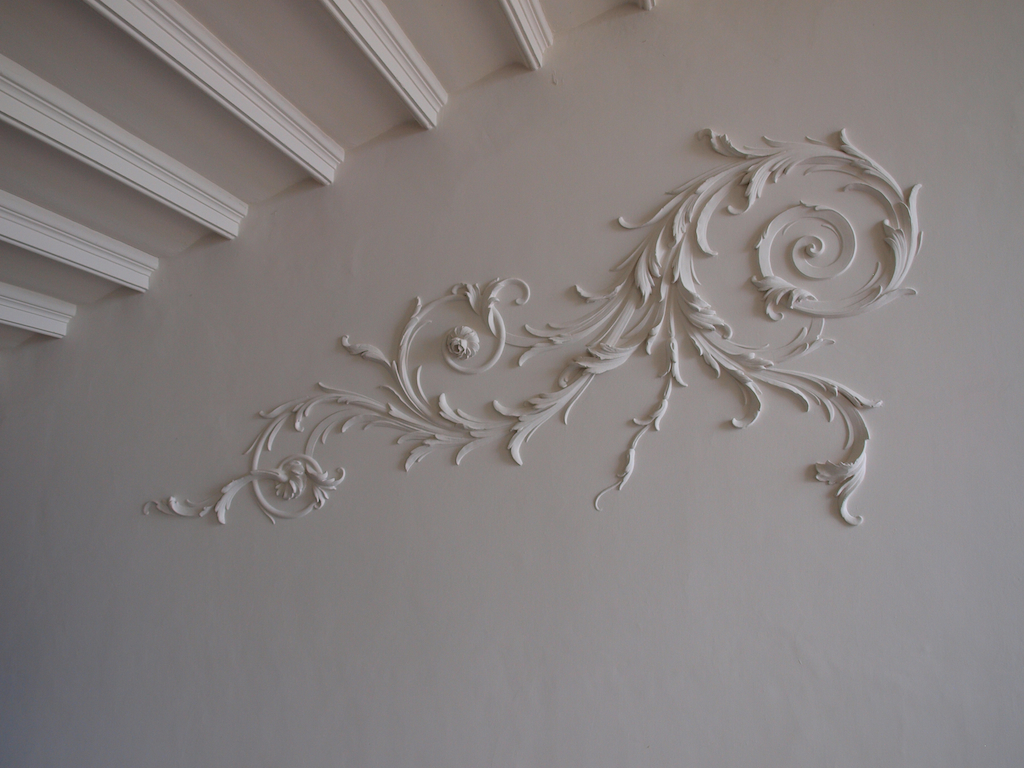 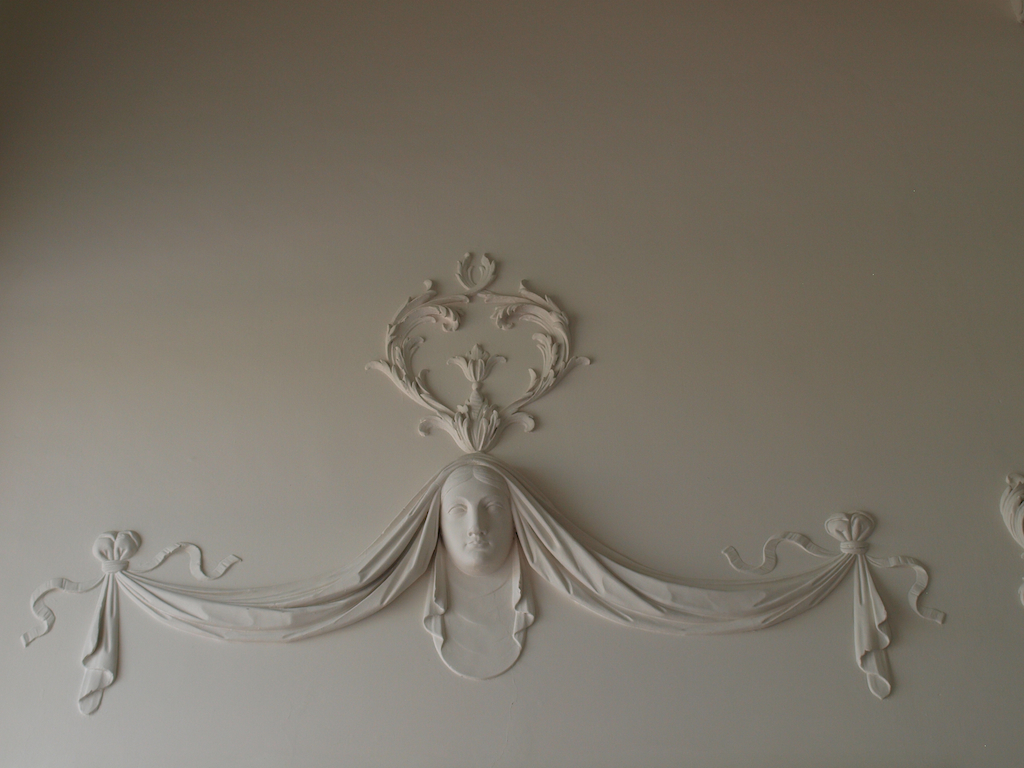 An exquisite print room was created by cutting out favourite images from print books as was fashionable in the mid 18th century. It’s the only surviving example from this period in Ireland 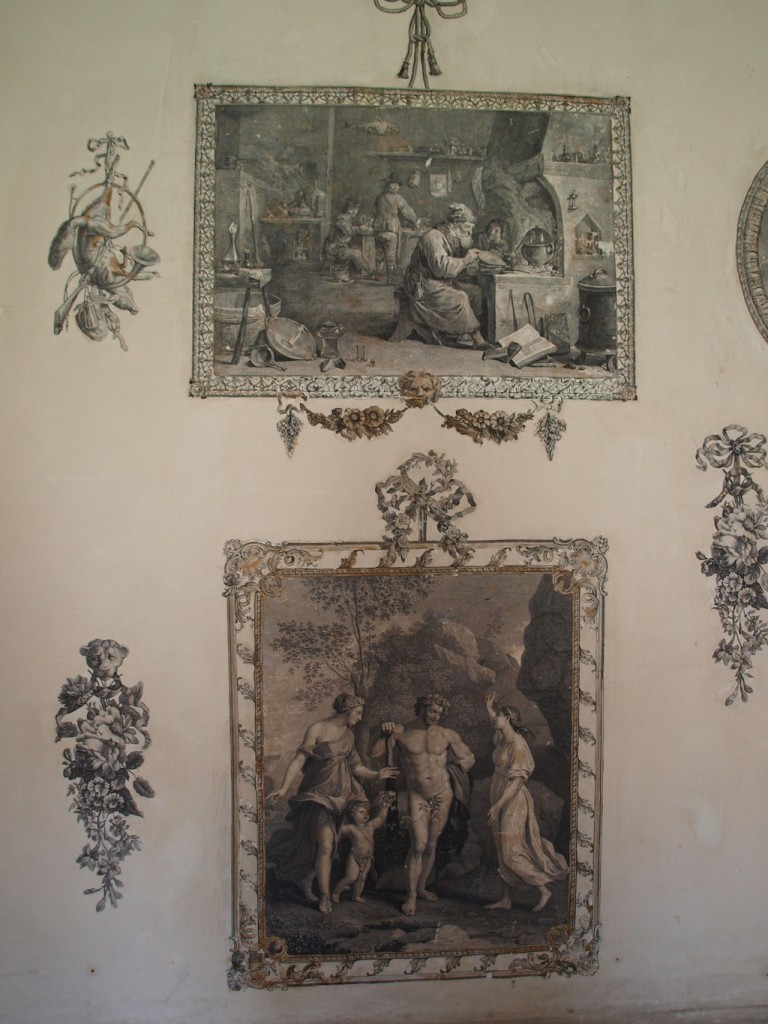 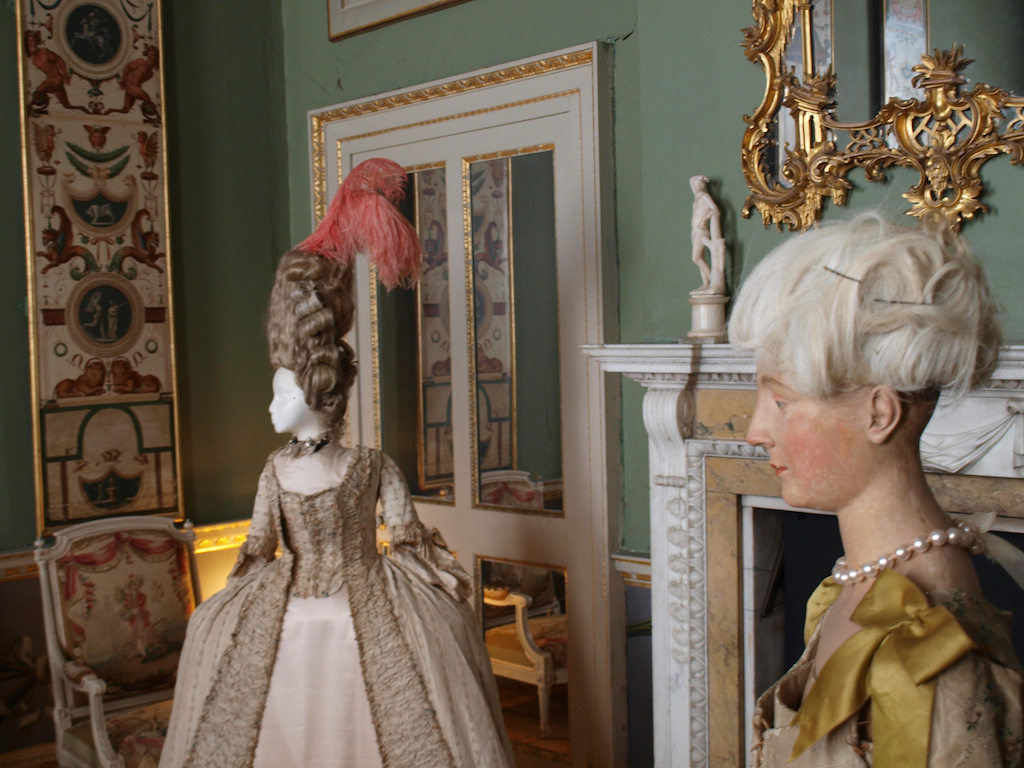 Another feature of Castletown is the Long Gallery, an 80-foot (24 m) long room decorated in the Pompeian manner in the 1770s in blue, red and gold with these magnificent Murano chandeliers 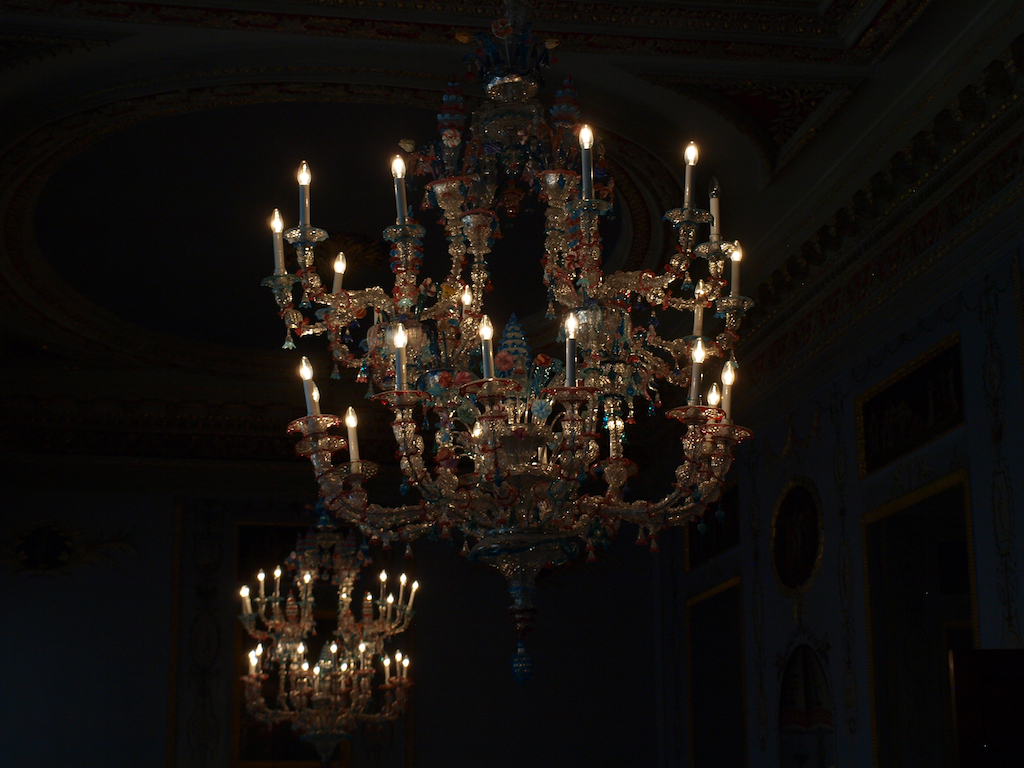 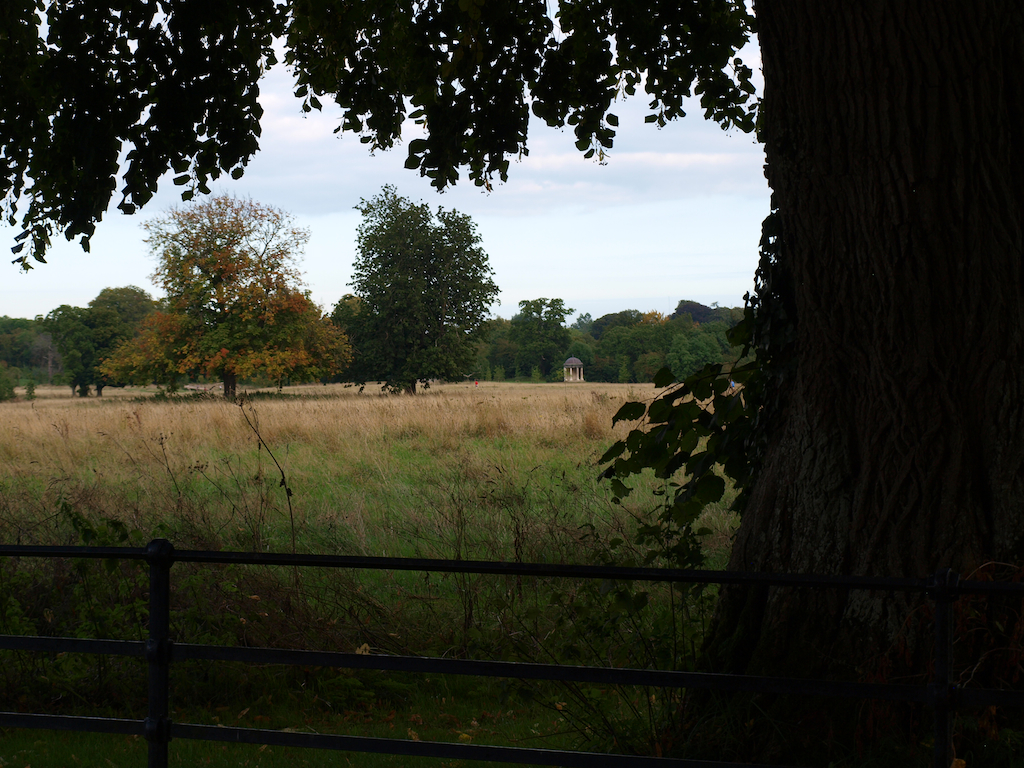 Strokestown House in county Roscommon is quite a different proposition. It too is a Palladian villa, the seat of the Pakenham Mahons. It acquired a certain infamy when, as a result of terrible cruelties to tenants, Major Denis Mahon was assassinated in 1847 at the height of the Great Famine. The Famine museum was opened in the old stable yard and uses the copious estate archive records to tell the story of the famine and to attempt to balance the history of the Big House. The museum is well worth a visit. 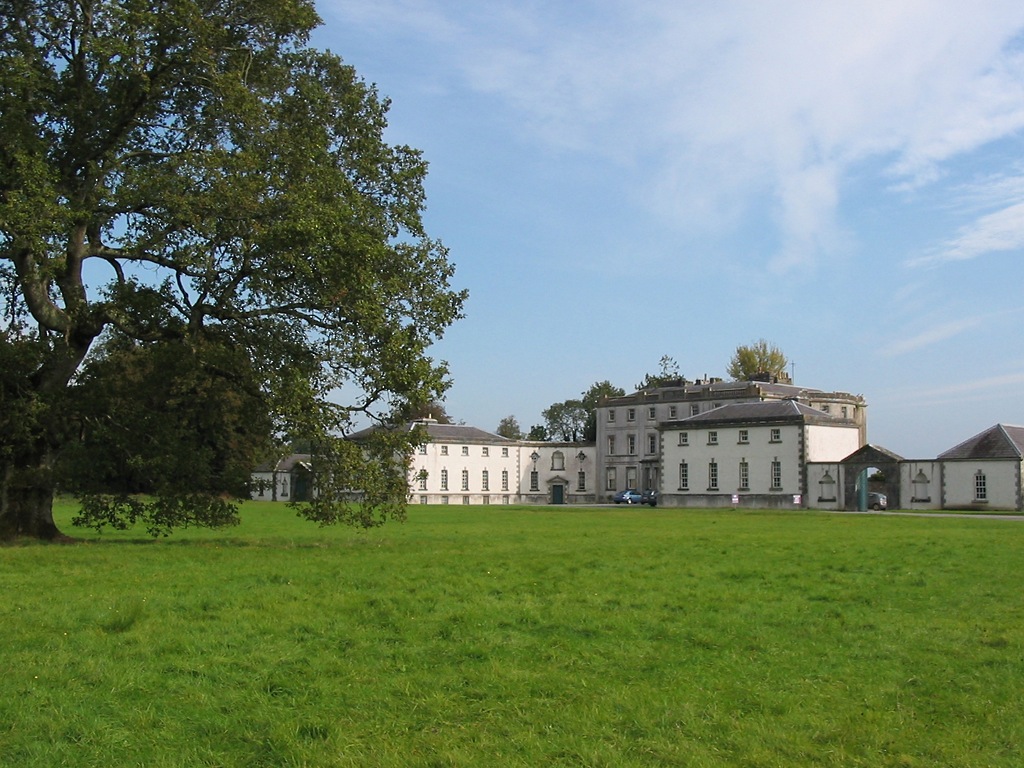 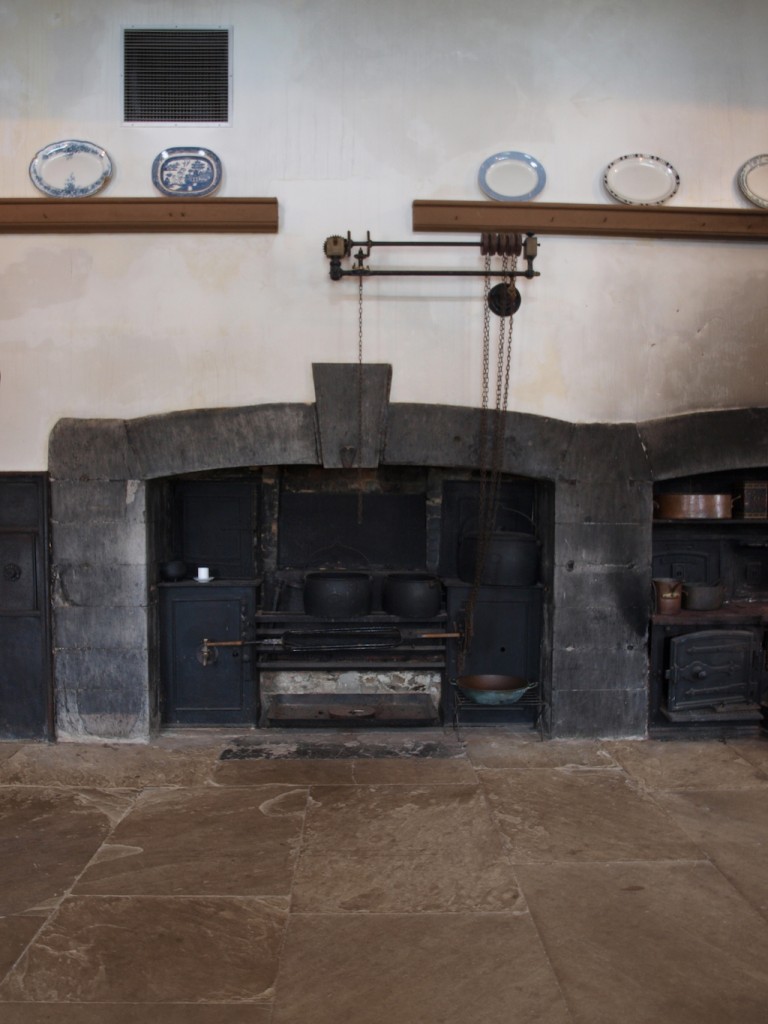 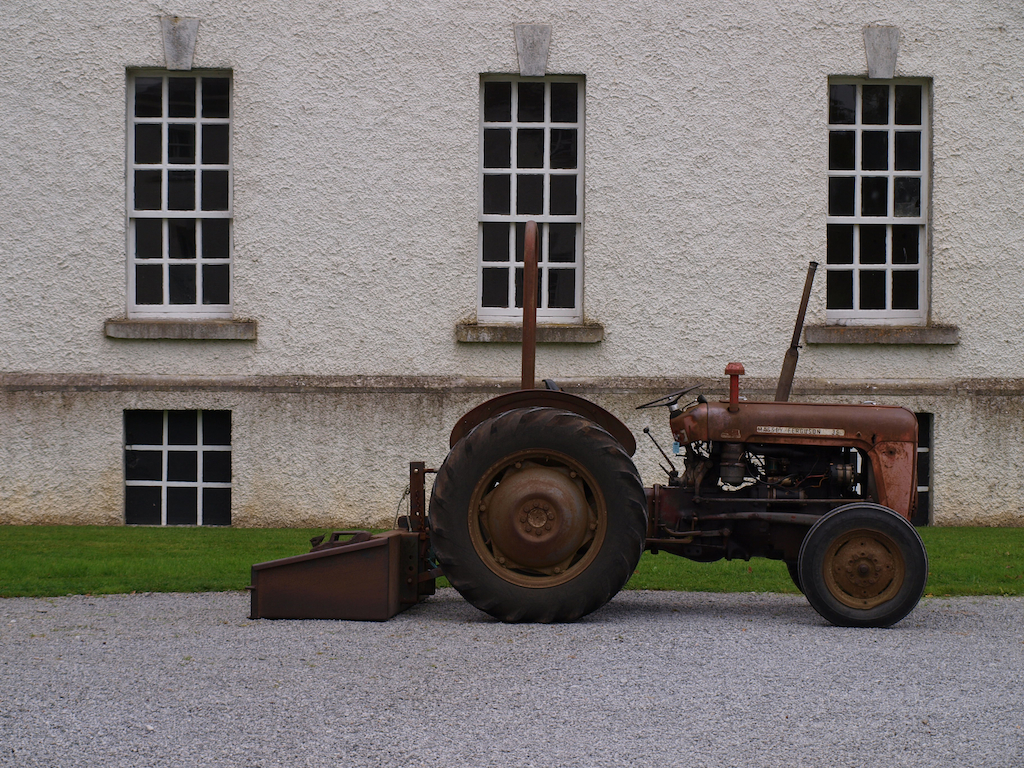 The grounds of Strokestown Park are also worth a visit. 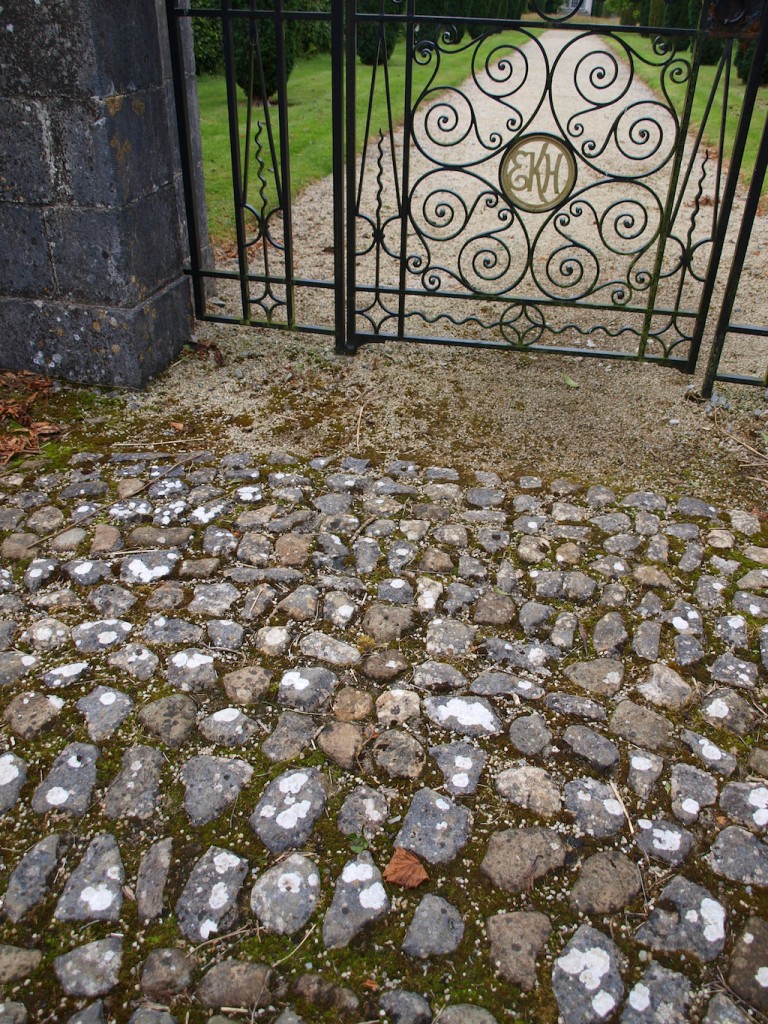 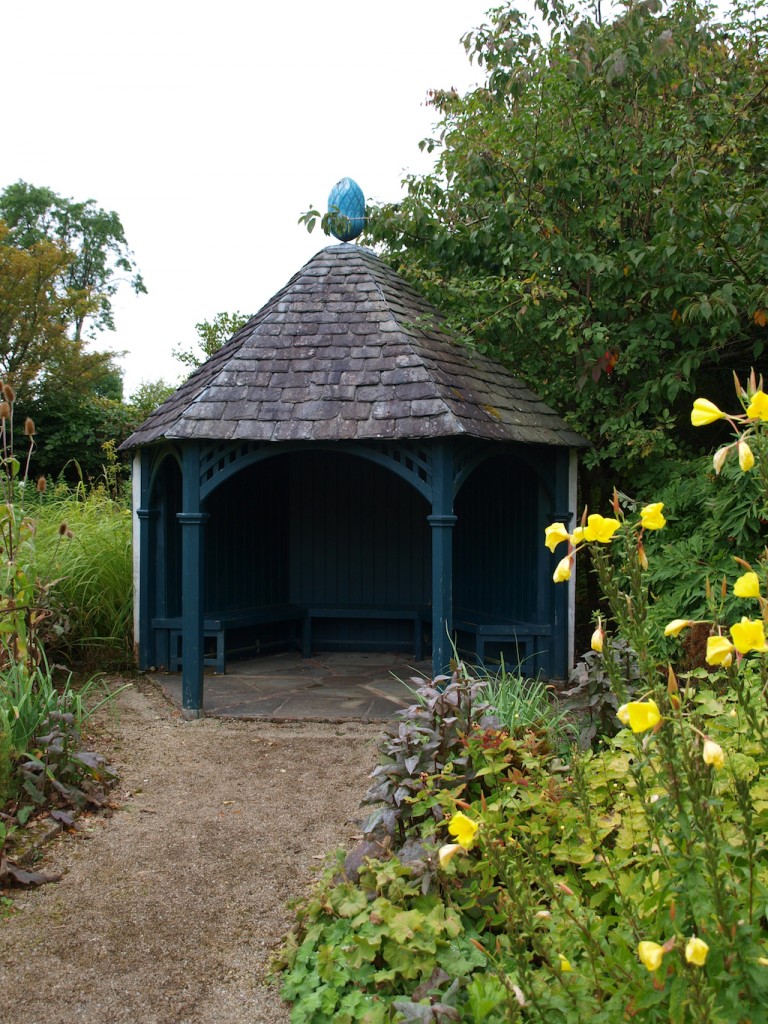 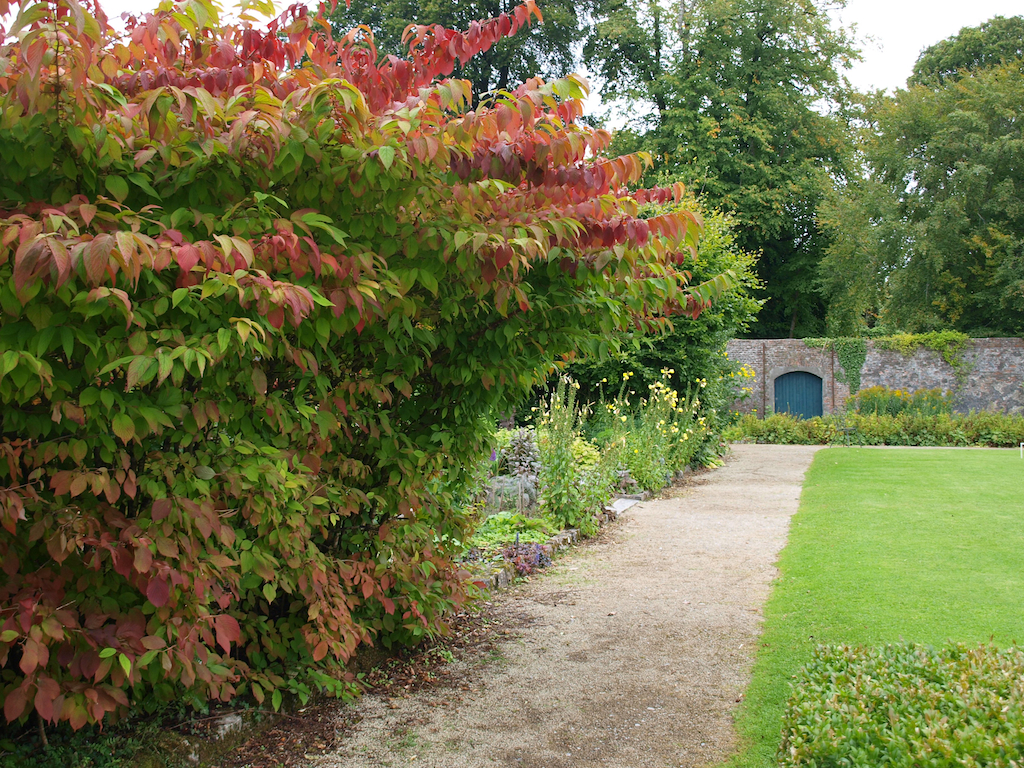 Ferns grow in the cracks in rocks 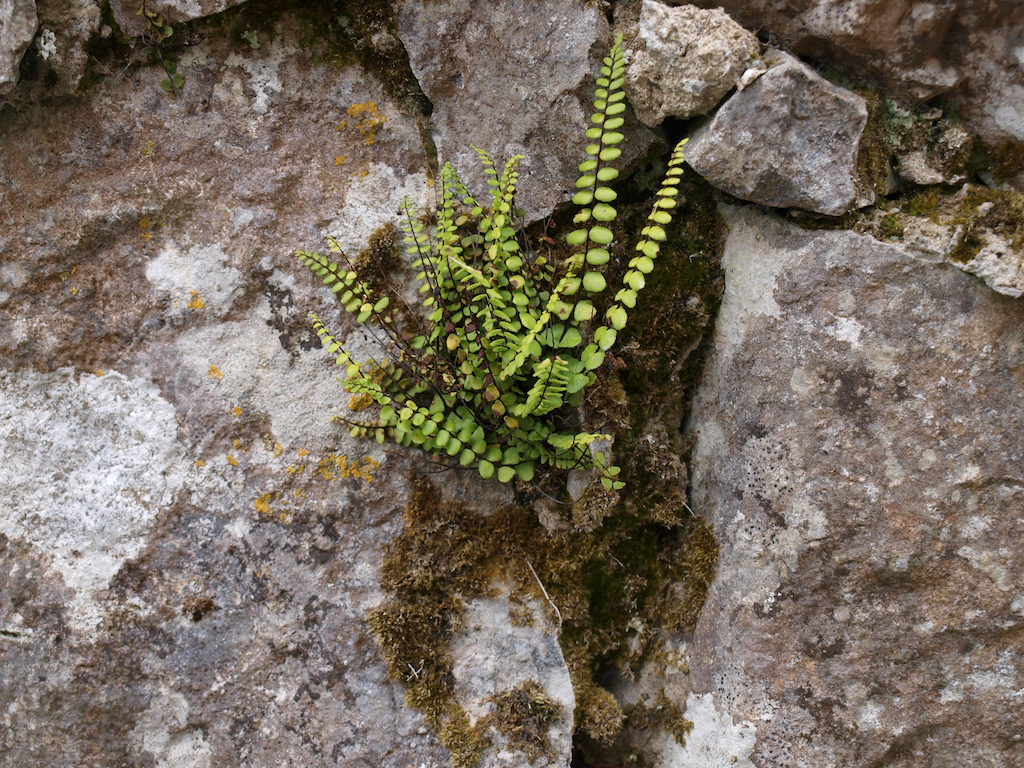 There is also extensive woodland on the estate. Beautiful lichen.. 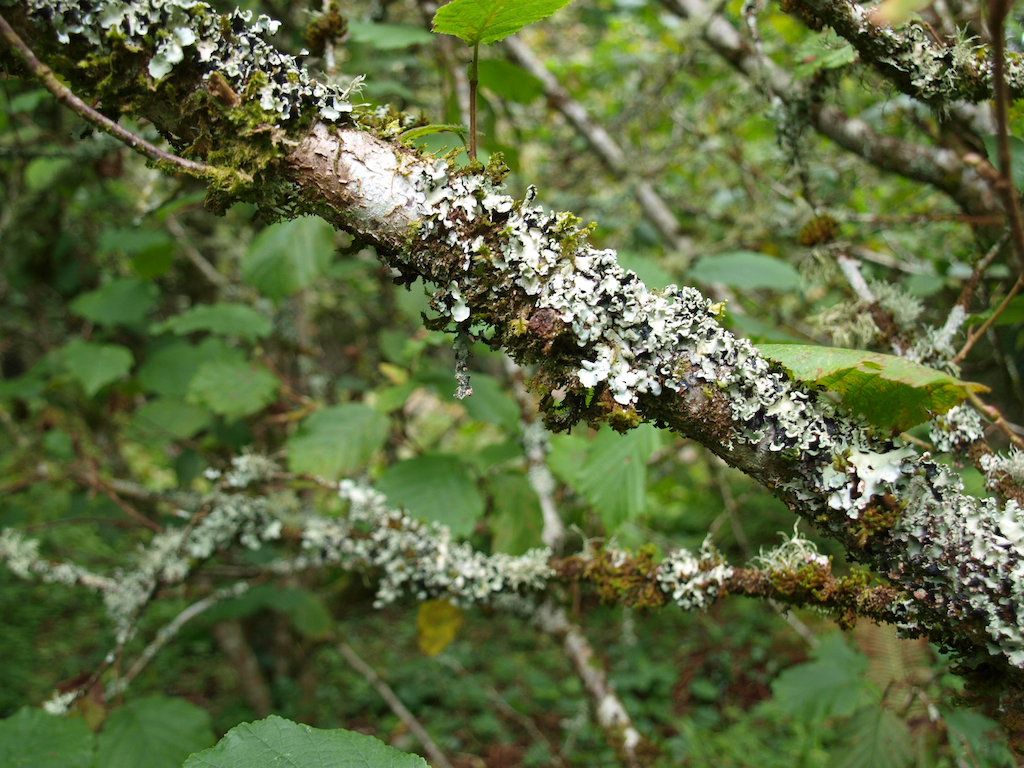 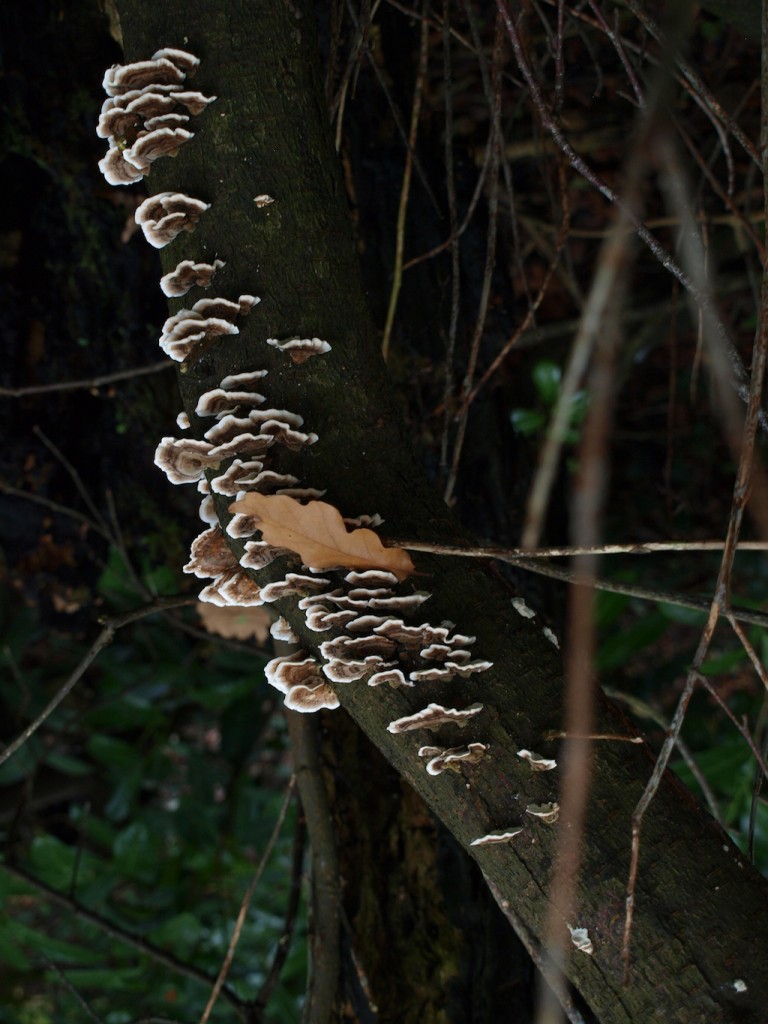 We also visited the gardens of Malahide castle. The castle is one of the oldest in Ireland and was the seat of the Talbot family for over 800 years. It is set in 260 acres and the formal gardens were mainly created by Lord Milo Talbot, a keen plantsman in the twentieth century. 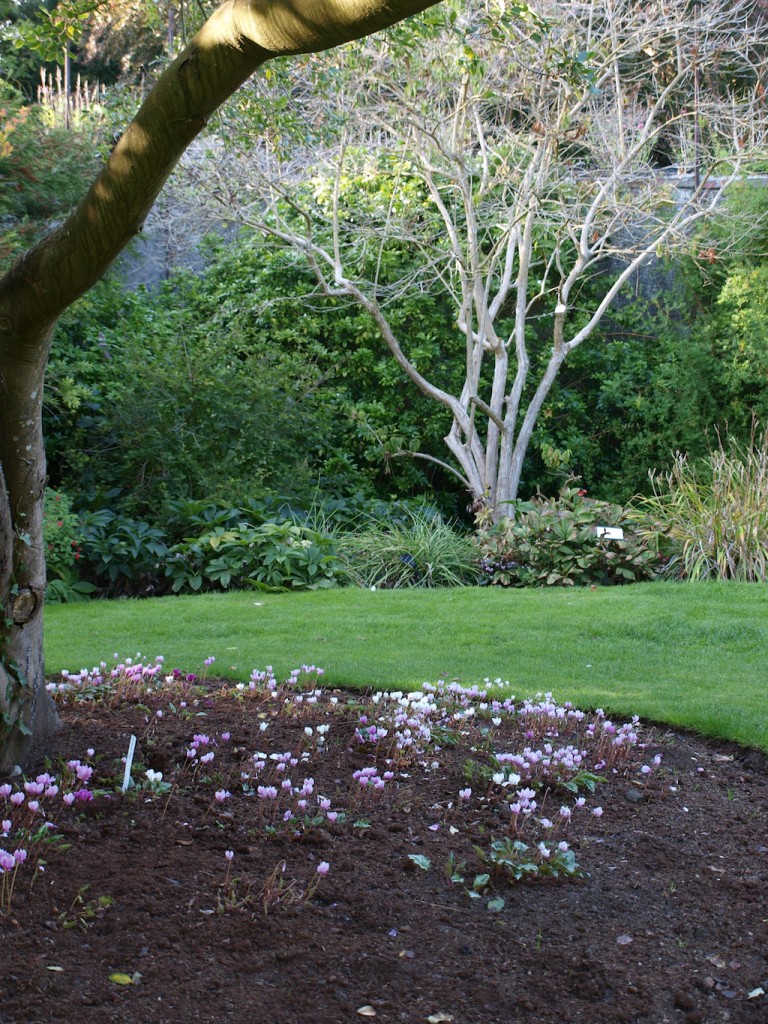 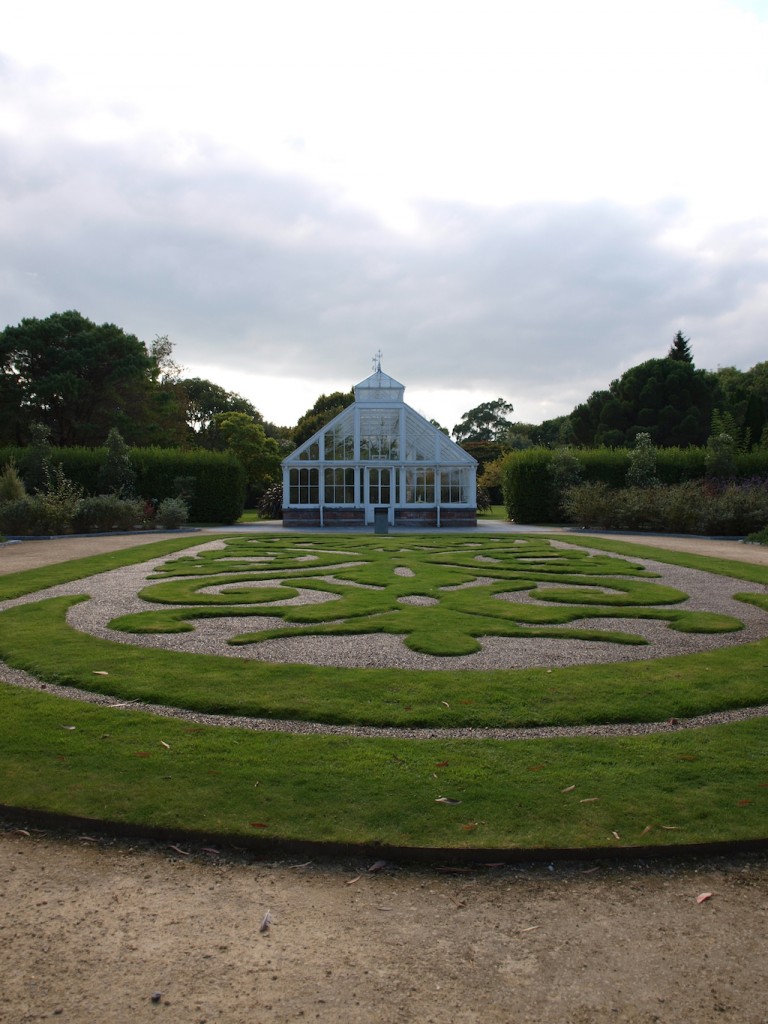 This greenhouse can’t quite contain its plants.. 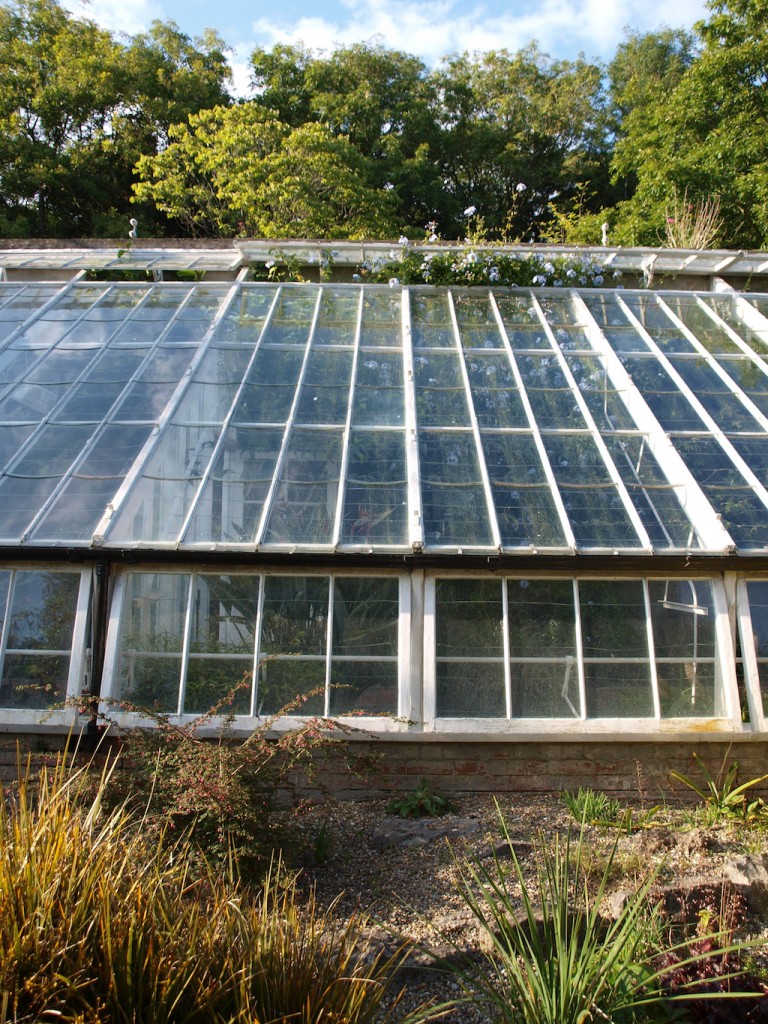 ..including this lovely passionflower

We also visited the Corlea Bog trackway near Longford. It was uncovered in 1984 while turf was being harvested. The Corlea Trackway is made from oak planks 3 to 3.5 metres long and around 15 centimetres thick laid on rails around 1.2 metres apart. The road was at least 1 kilometre long and dendrochronological analysis of the timber dates it to 147/148BC, when the trees were felled. The purpose of the Corlea Trackway is uncertain. It may have served a ritual purpose, rather than a means to get across the bog as the timbers show none of the signs of significant usage you would expect. Whatever its purpose, the roadway was usable for only a few years. Gradually covered by the rising bog and sinking under its own weight, it was covered by the bog within a decade, where it was preserved for two millennia. The interpretive centre is very informative and the trackway is impressive. The surrounding bogland has a rugged beauty. 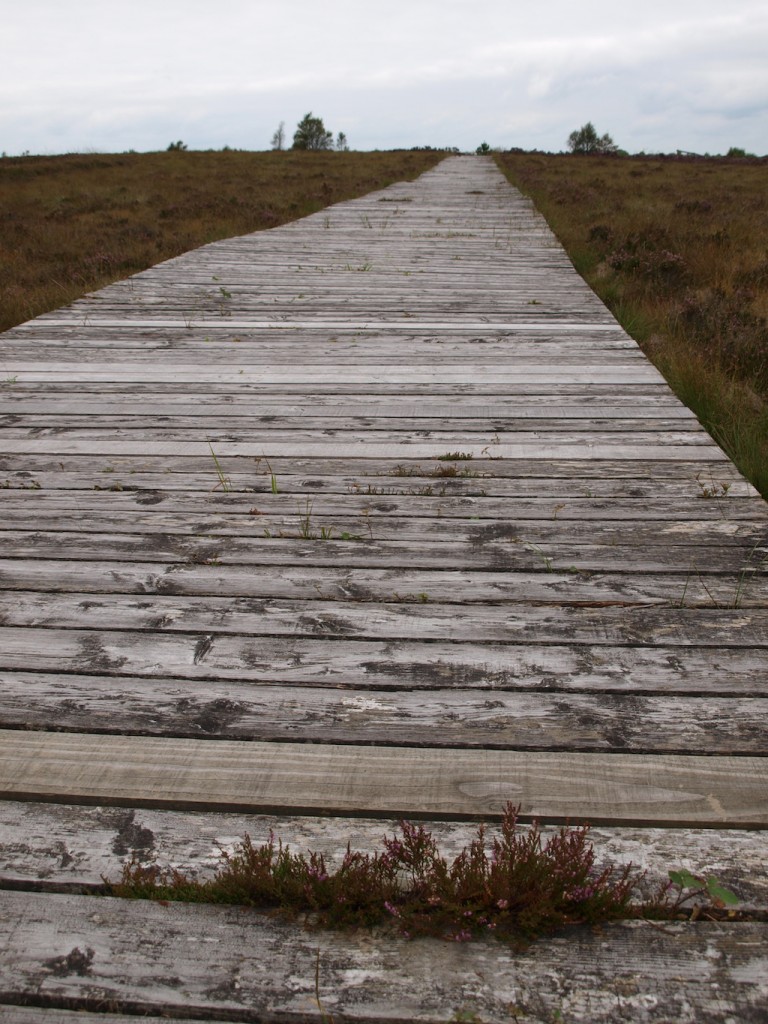 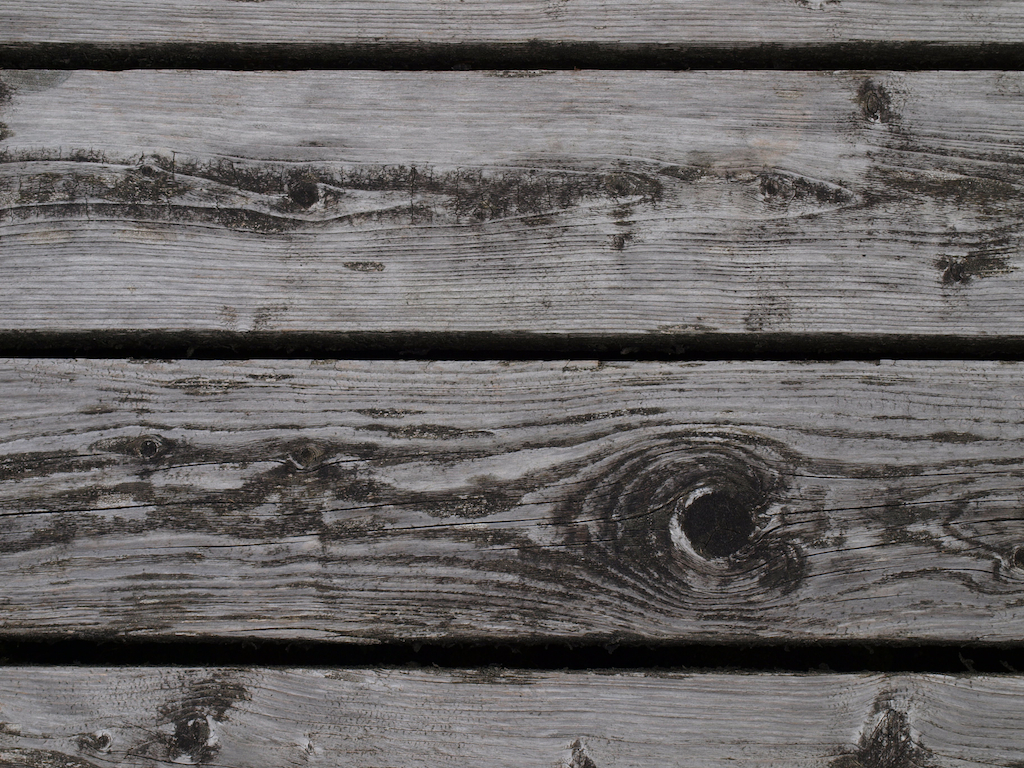 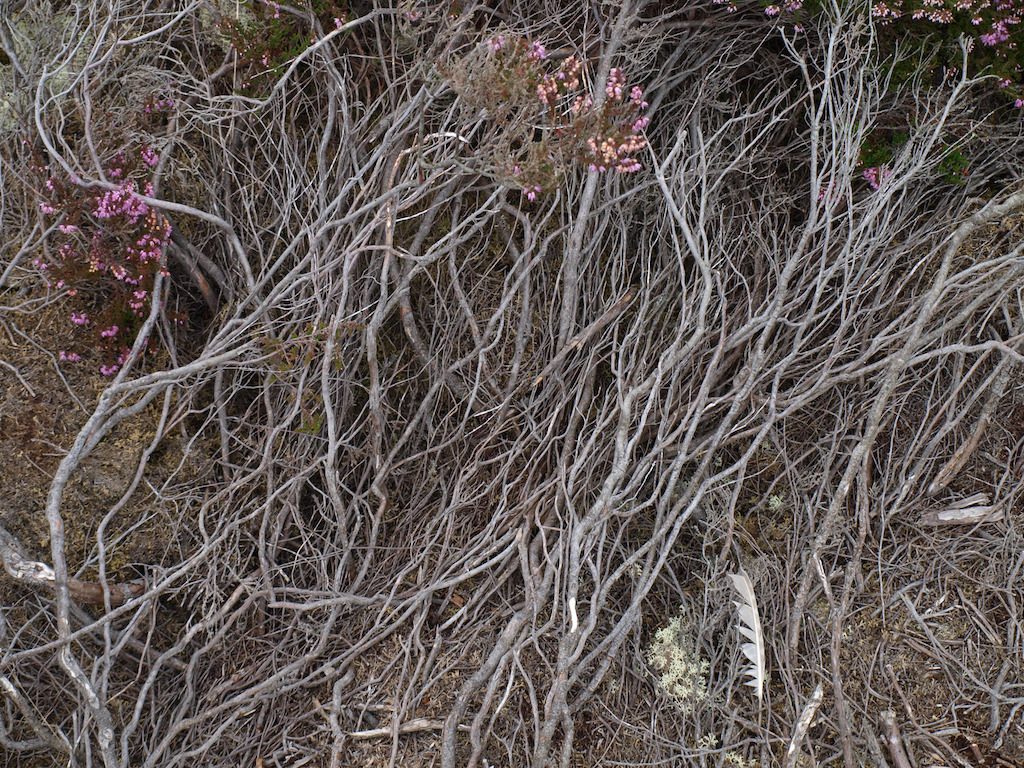 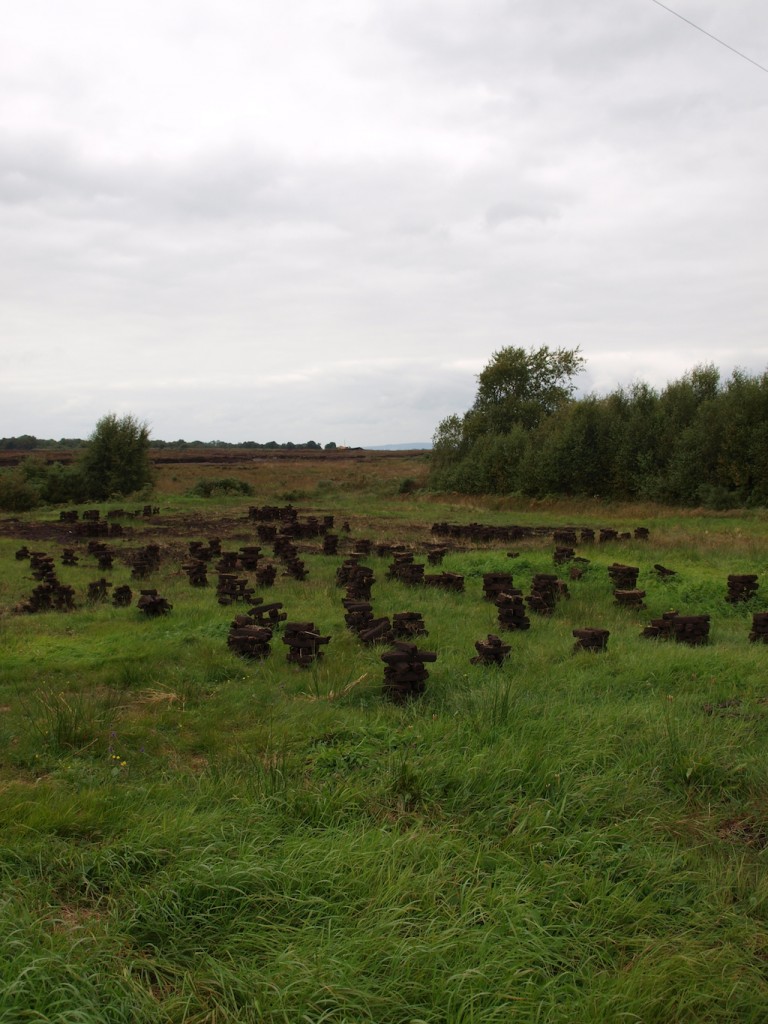 Finally, nearly back at the cottage, this is a view of the inner lakes of Lough Ree, and a reminder that you don’t need to go far to come across beauty.. 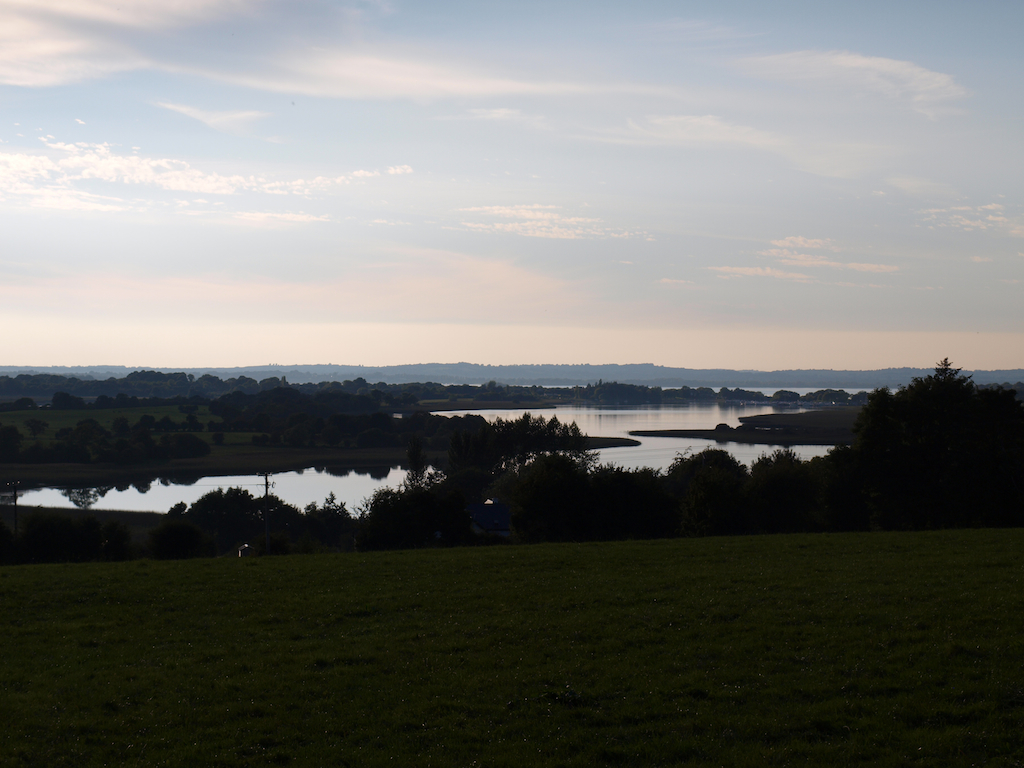 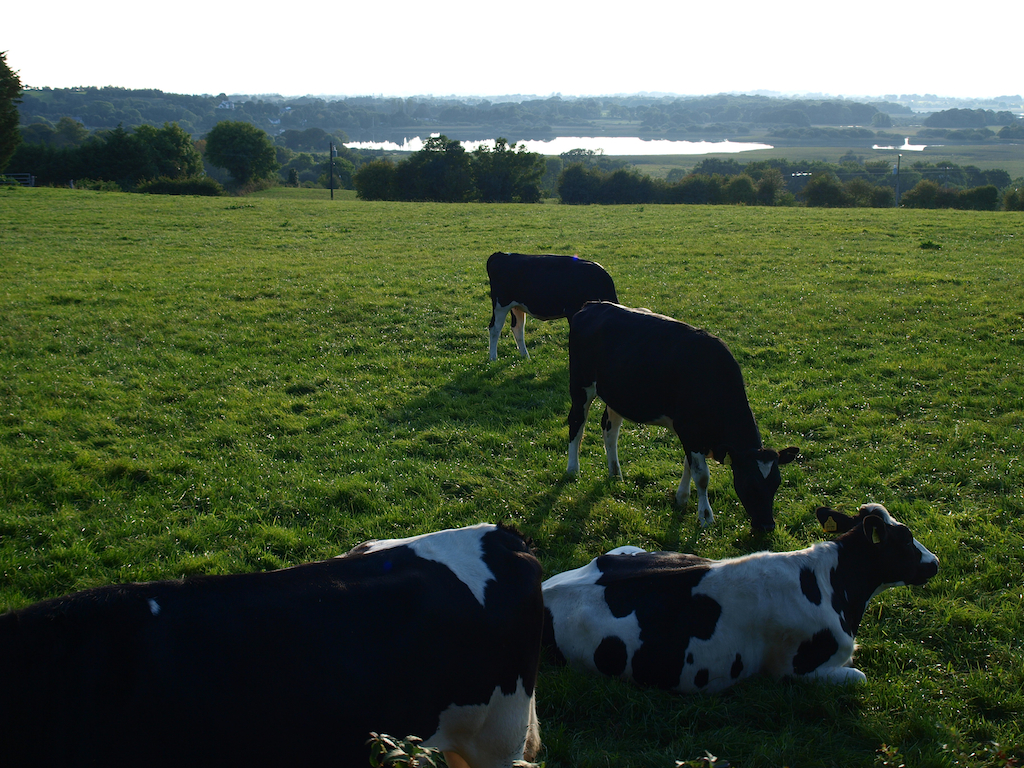 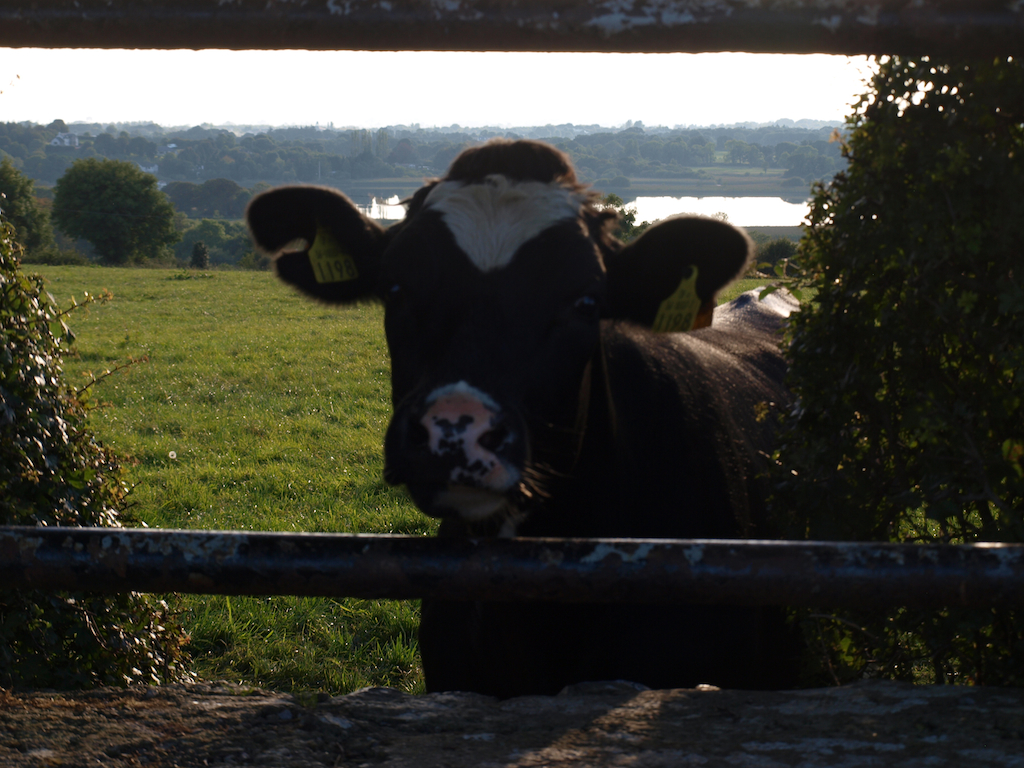