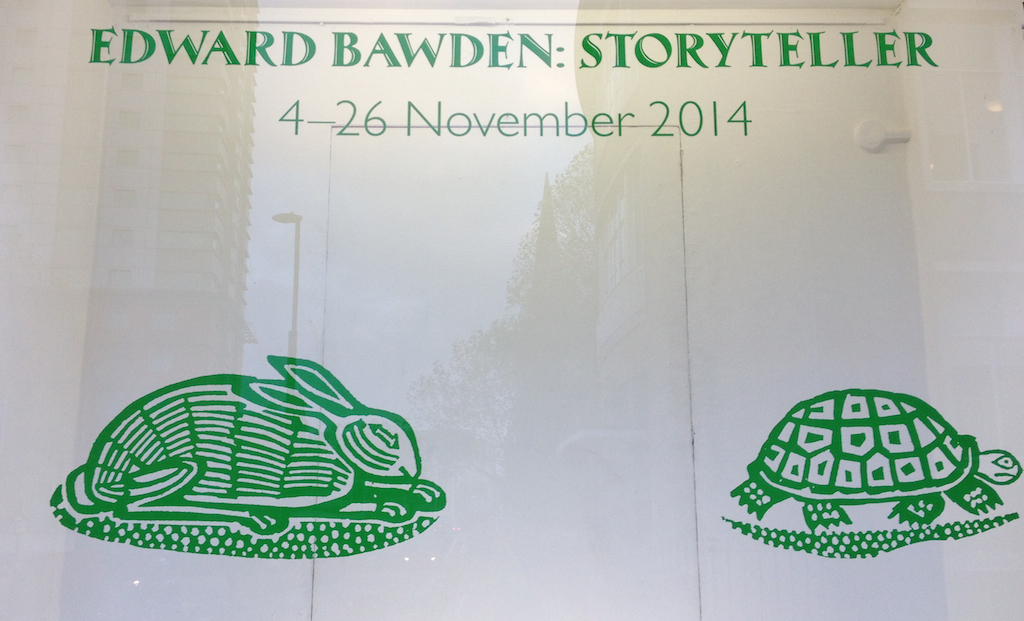 There’s a lovely little exhibition in the gallery attached to Morley College in London featuring the work of Edward Bawden. The windows feature hares and tortoises based on his linocuts for Aesop’s Fables (1970). 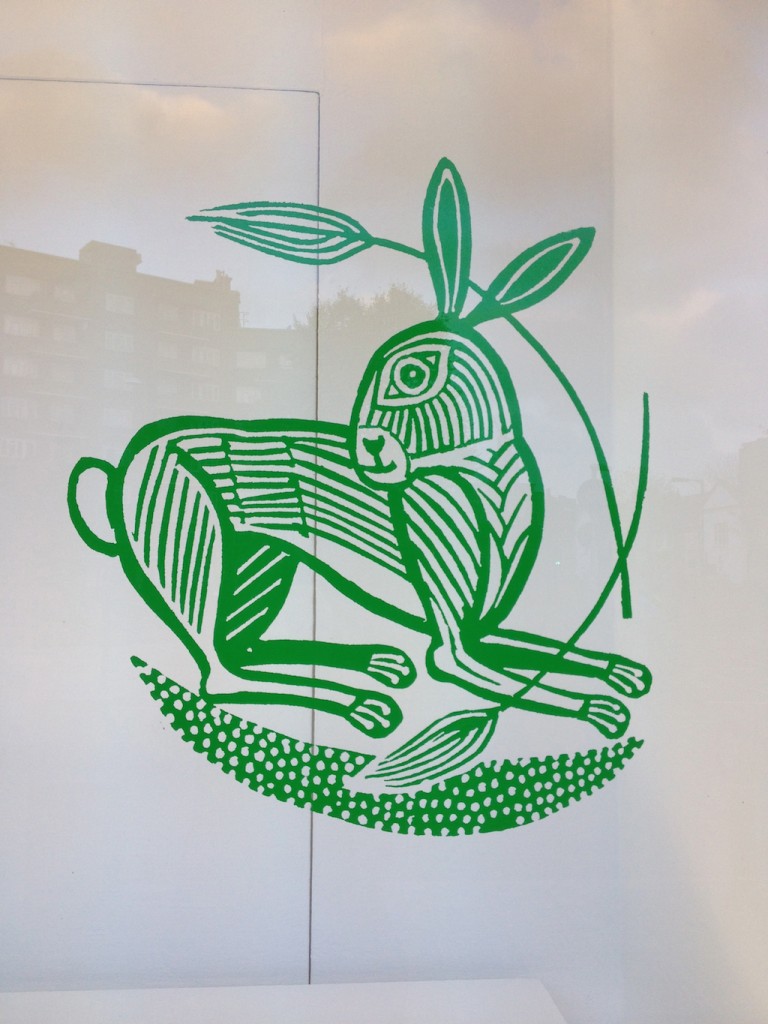 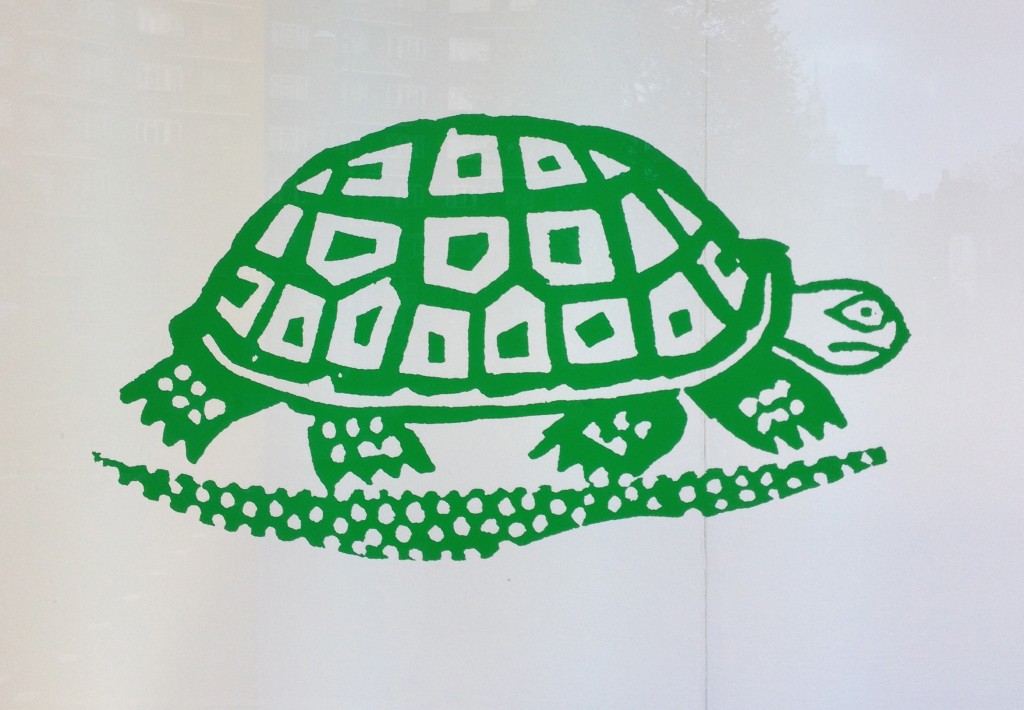 You get a sense of the diversity of output from this marvellous artist. From film posters, book covers and commercial commissions for the likes of London Transport, Shell-Mex, Westminster Bank and Twinings. 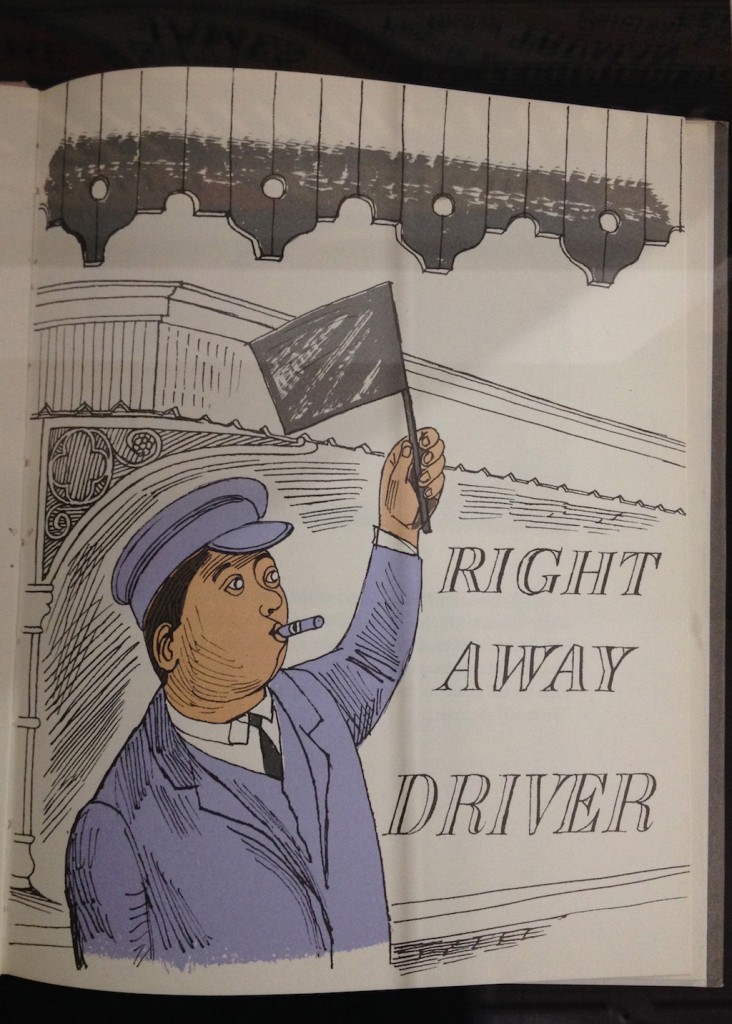 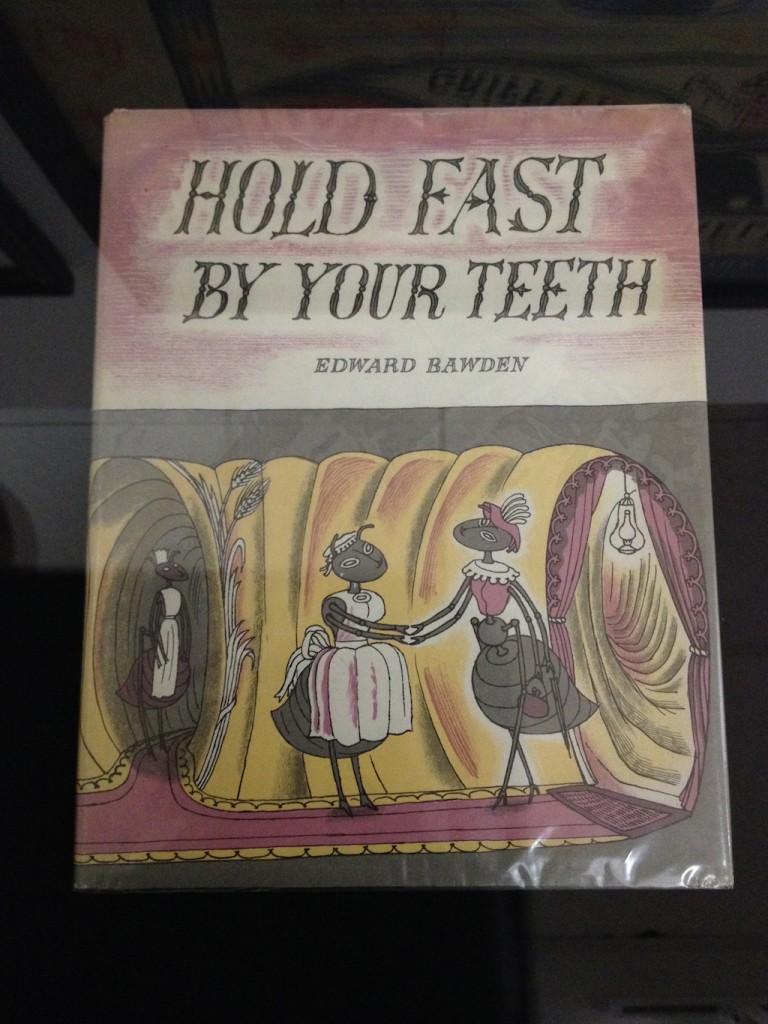 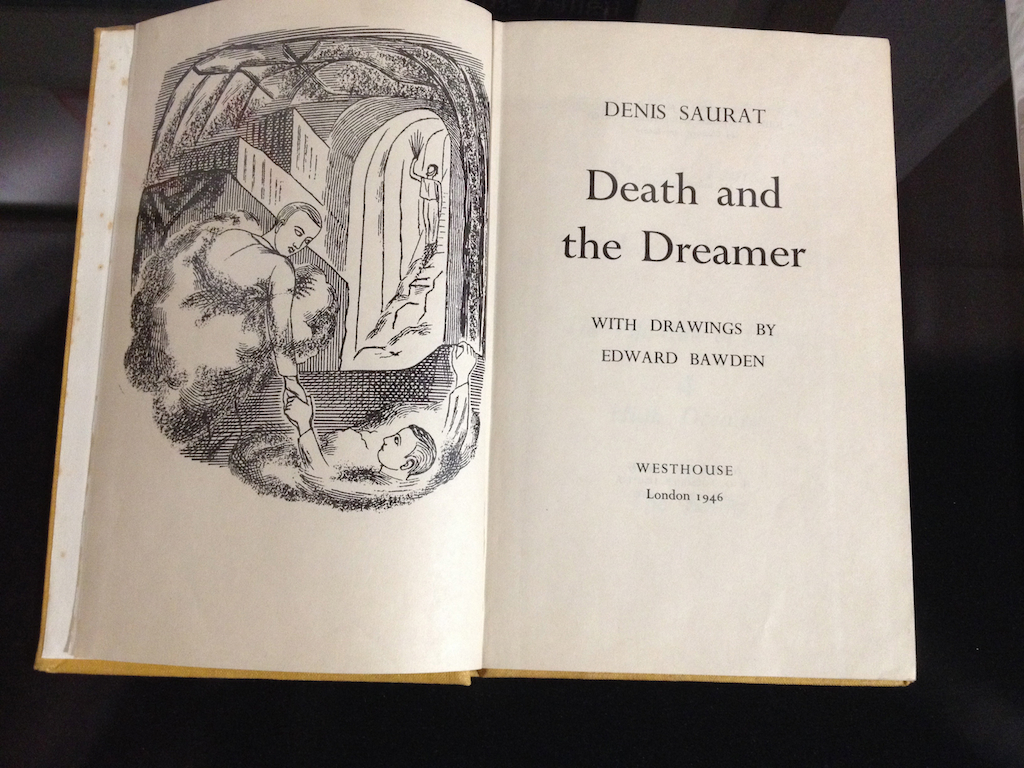 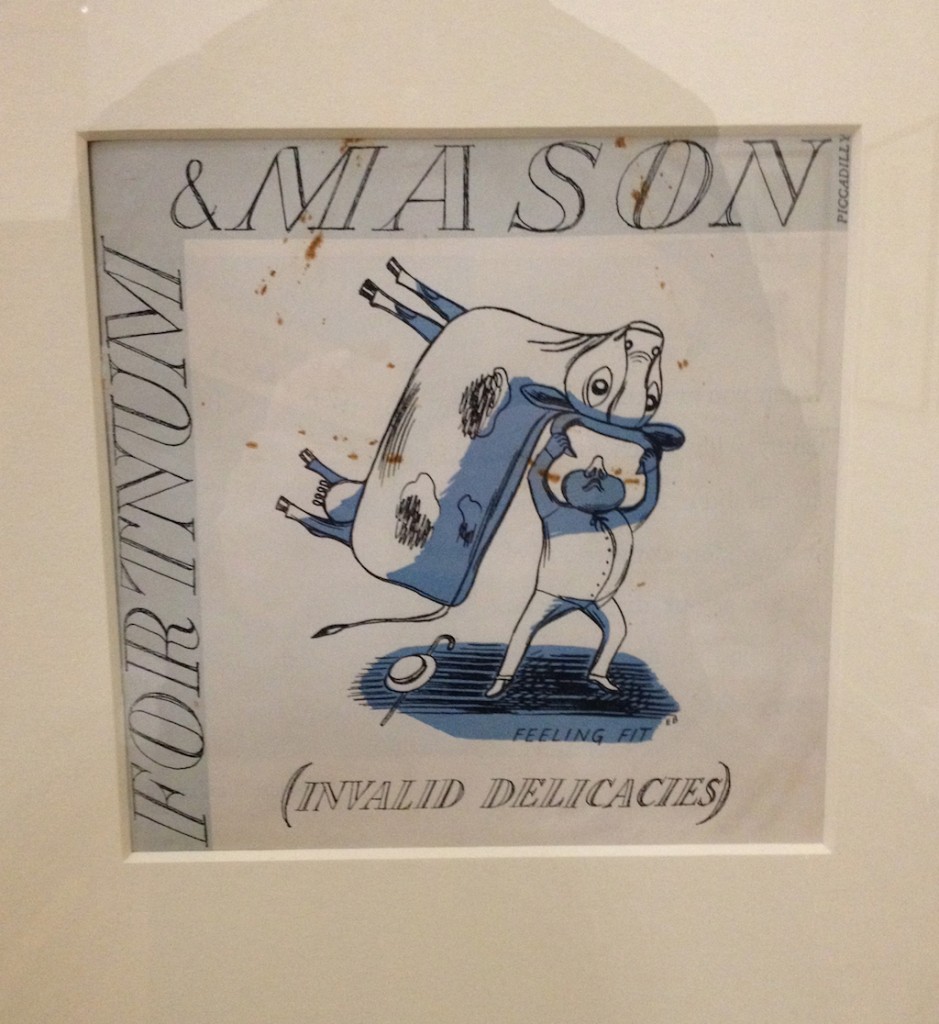 Edward Bawden had a long association with Fortnum & Mason, designing catalogues, memorabilia and other ephemera. 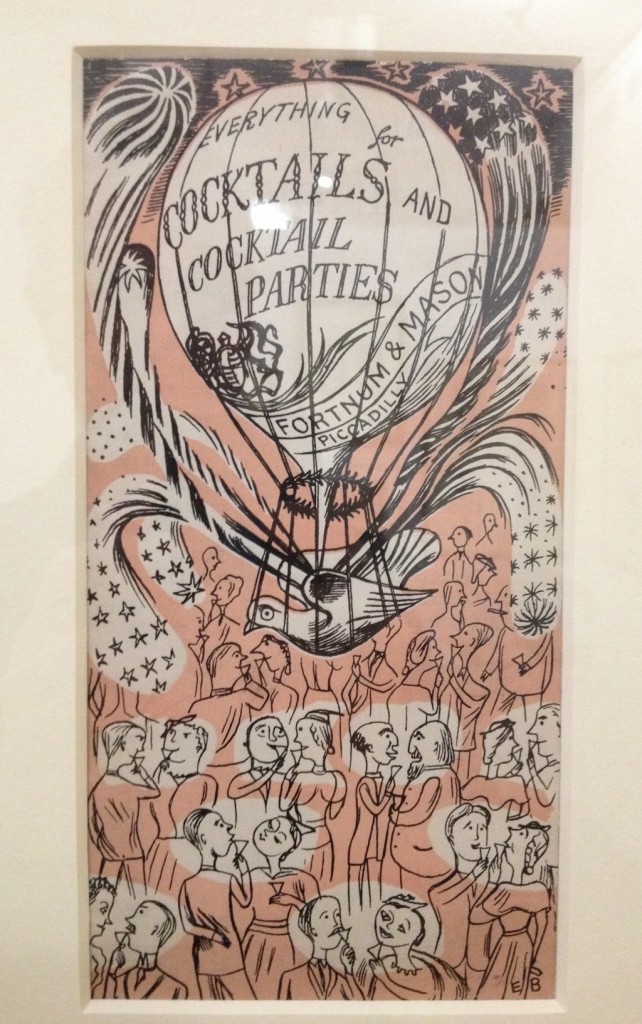 This tin was created for Romary’s of Tunbridge Wells 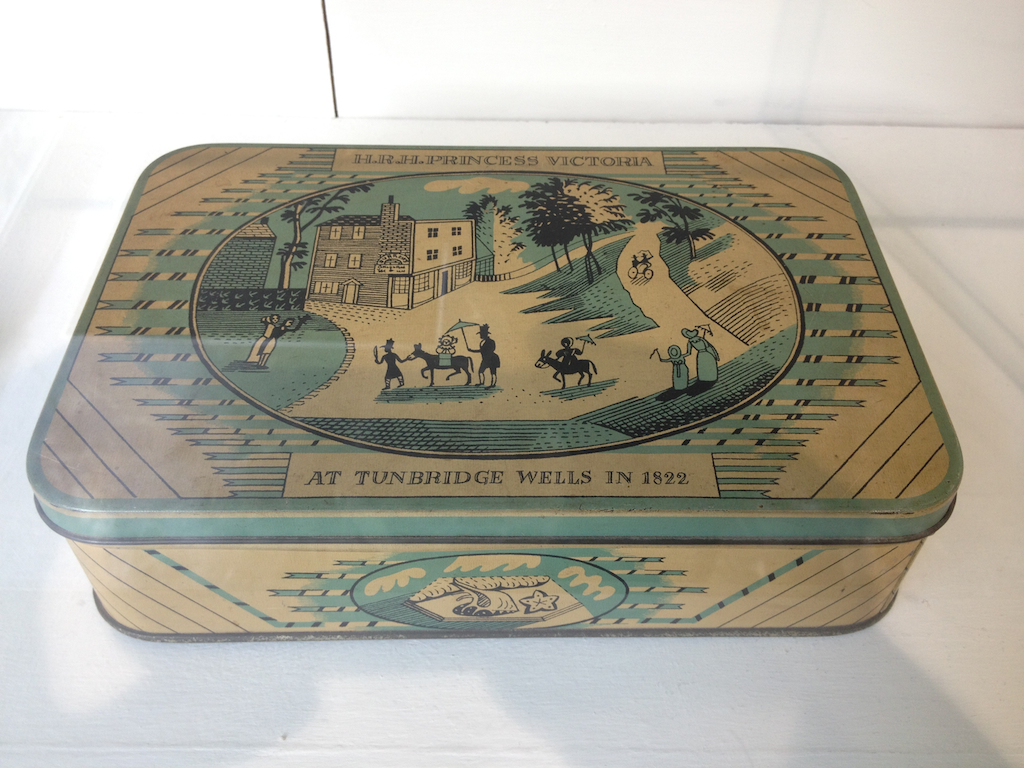 In 1928, Bawden along with Eric Ravilious and Charles Mahoney was commissioned by Sir John Duveen to paint murals in the refreshment room of Morley College. These took inspiration from the theatre to mark the college’s association with the nearby Old Vic, ranging from The Tempest to Dr Faustus. Bawden recalled “Elizabethan plays, Shakespeare, Olympian gods and goddesses, Punch and Judy, a Miracle play and a doll’s house”. He commented “Gosh! What a riot it was!”

Sadly all the beautiful work was destroyed by an enemy bomb which ruined most of the college in 1940. Bawden offered to paint new murals in the new college building after the war – by which time, Ravilious was dead – and chose The Canterbury Tales as inspiration. They were completed in 1958, assisted by his son, Richard, and one of his students, Justin Todd. 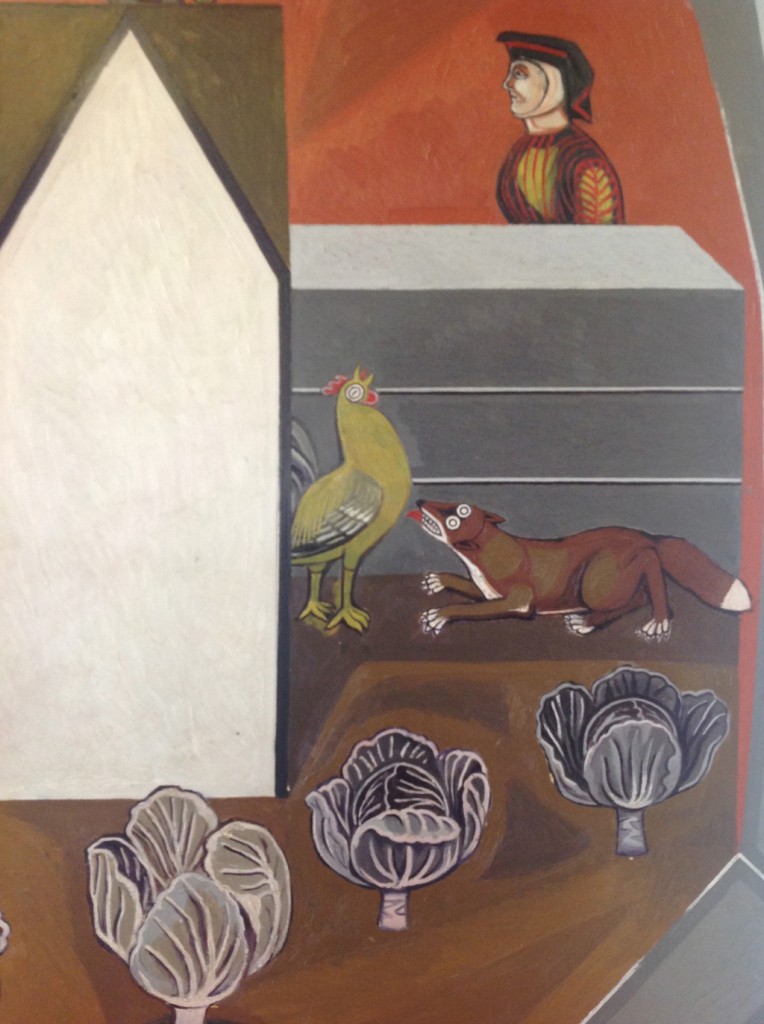 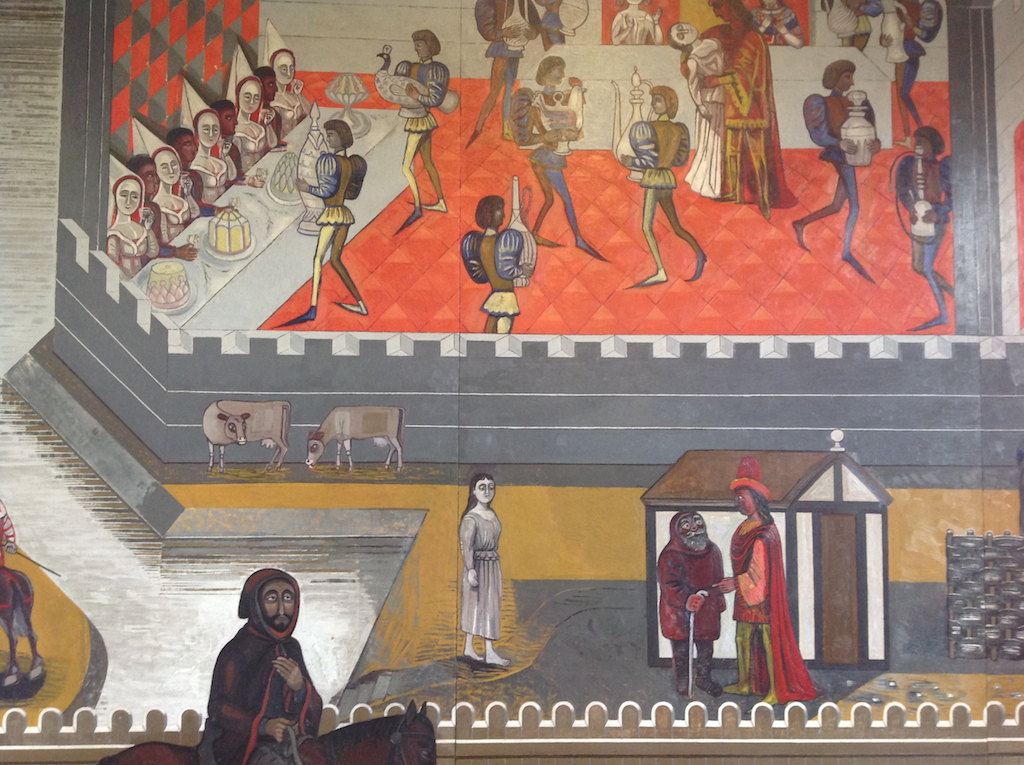 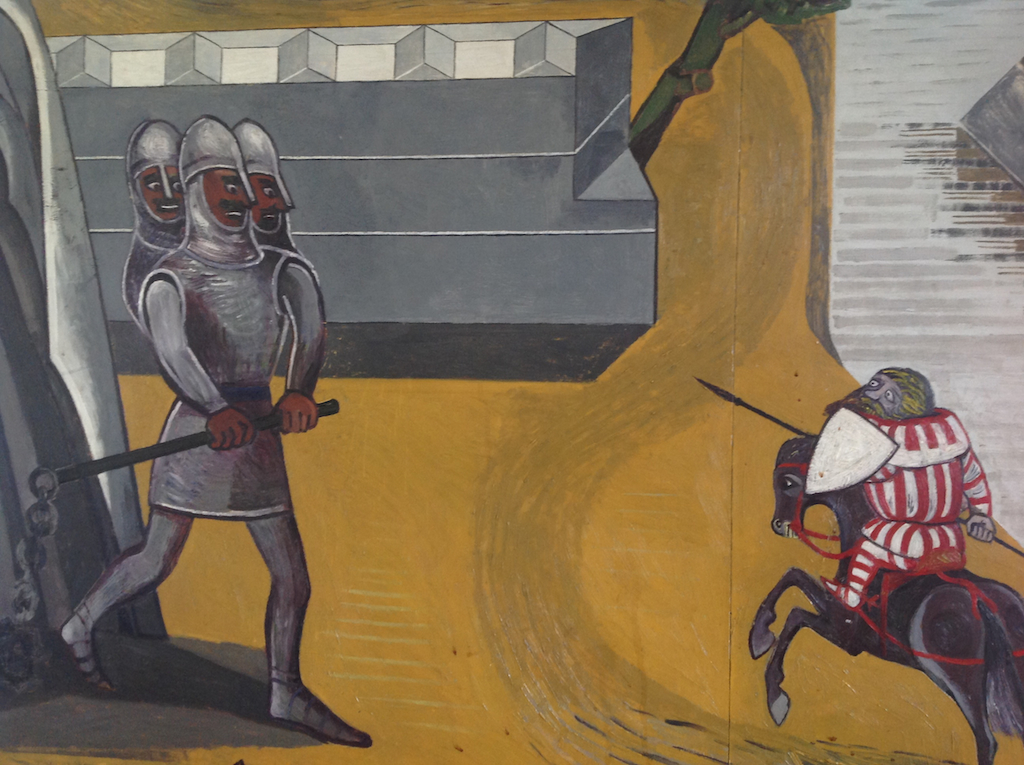 They can still be enjoyed each day in Morley College’s refectory. We were lucky to chat to Elaine Andrews, the college librarian, a source of much information about both sets of murals. The college houses artworks by Bridget Riley, Maggi Hambling, Oskar Kokoschka and John Piper, all available to view but some in rooms which may be used for classes or meetings. 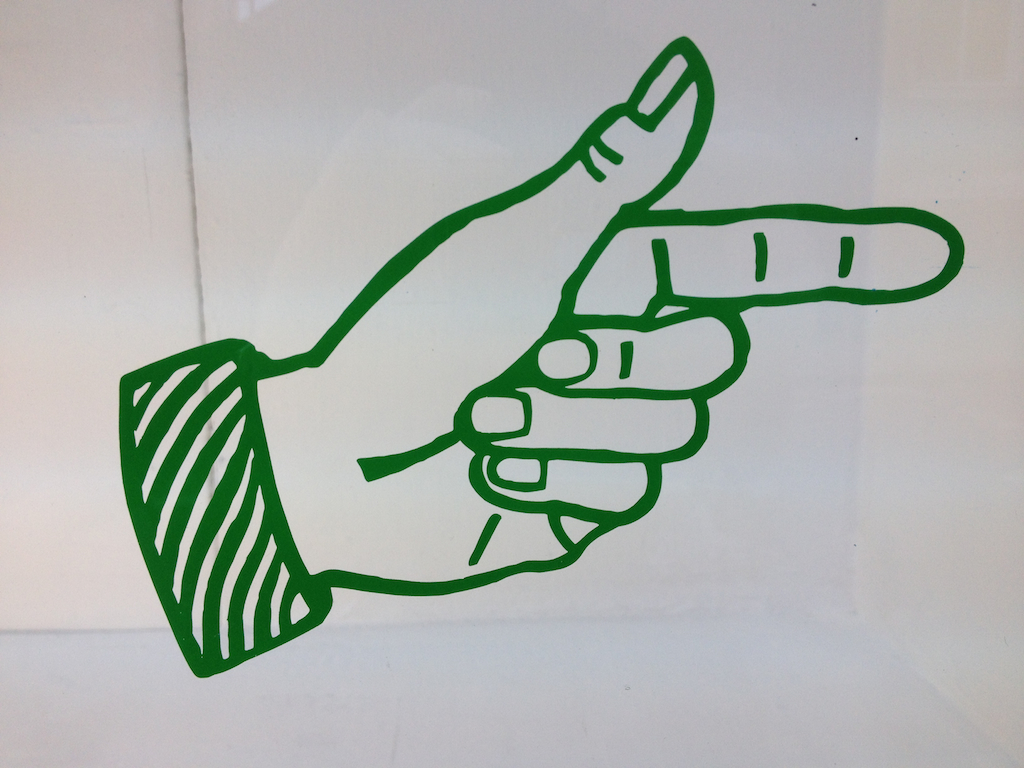 Previous post
Hand made, elegant furniture and wooden accessories from Sebastian Cox
Next post
Check out some luxury inspiration in a mid-century influenced home